The guardians of the NATO west flank visited the General Kuklinski Museum. Soldiers from the United States of America, Great Britain, Romania, Croatia and Poland learned about general Kukliński’s mission. They were particularly interested in military maps of United States of America, Soviet Union and Polish People Republic. For Americans it is important to see a historic continuity between Kazimierz Pułaski and Ryszard Kukliński. General Kuklinski Museum is in the group of institutions educating about the modern history of Poland and the polish contribution in Europe’s democracy. 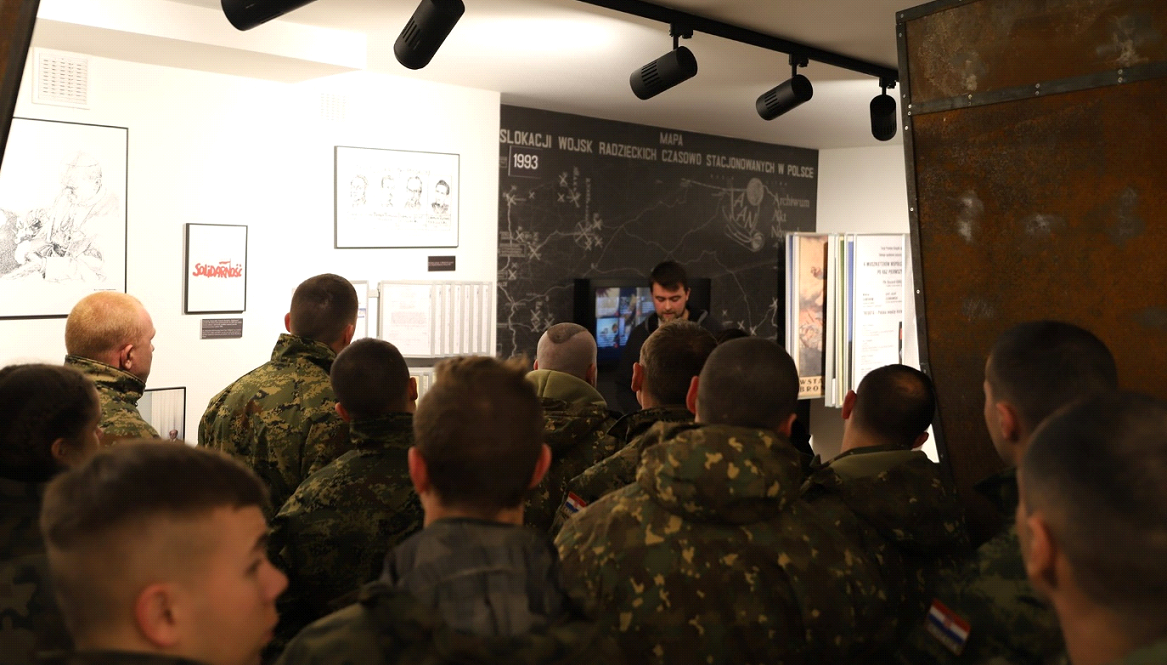